The first article in this series suggested that there is a great opportunity for “connected care” to reduce costs by keeping patients out of hospitals and nursing homes. “Connected care” refers to a large and growing portfolio of digital tools, from video consultations with psychiatrists to in-home sensors passively detecting when a senior falls to devices that measure diabetics’ blood glucose and send messages to their families’ or doctors’ smartphones when intervention might be needed. 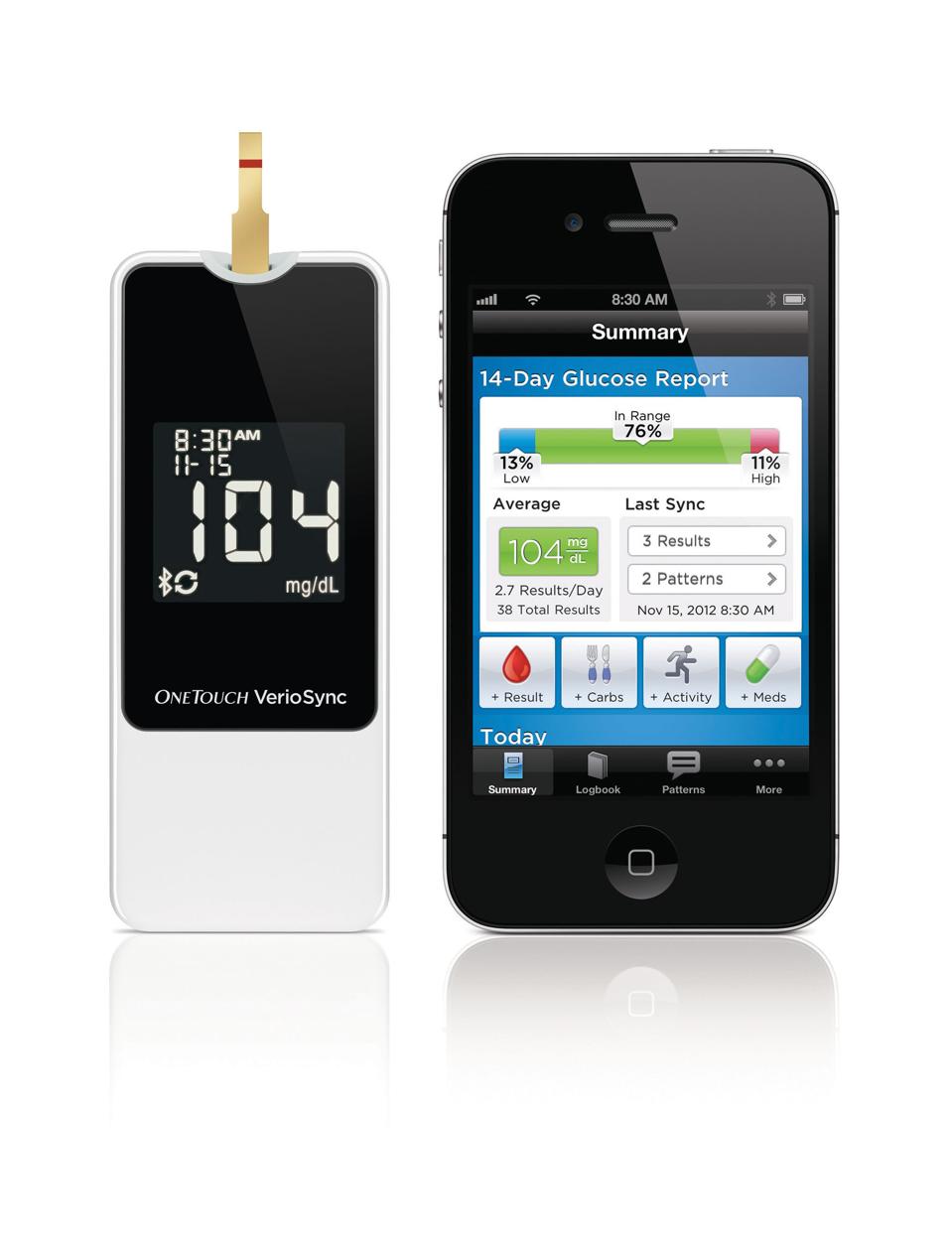 It does not take a lot of imagination to see that these technologies should be able to cut huge costs out of the health system. Yet, uptake so far has been limited. To the degree that there has been widespread adoption, it is in the use of Electronic Health Records (EHRs). Nine in ten hospitals offer patients the ability to at least view their records online, and a significant share allow patients to download and transmit their records. However, this is not actually leading to better care, because the EHRs were implemented as a consequence of government subsidy rather than patient demand.

Beyond EHRs, uptake of connected health is very low. The Office of the National Coordinator of Health Information Technology, which quarterbacks the federal government efforts in connected care, estimates that over half of physicians exchange secure messages with patients and almost half of physicians exchange patient information with other providers. However, this appears to contradict an independent survey commissioned by the Council of Accountable Physician Practices and the Bipartisan Policy Center, released in November. According to this sobering report:

Even more discouraging are physicians’ attitudes: Fewer than half believe telemedicine (delivering care over the phone or video) is an important evolution in the practice of medicine, while almost one third belief it is “not worth the hype.” These physicians are going to have to change their attitudes. By 2019, Medicare will have fundamentally changed the way they get paid, due to the so-called “doc fix” legislation passed last April.

The “doc fix” has a lot of problems, and will likely have to be renegotiated before 2019. Nonetheless, it demonstrates bipartisan consensus that Medicare should pay doctors for value, instead of volume, and explicitly includes “use of remote monitoring or telehealth” as adding value.

Emerging evidence supports this position, and examples of success are growing. For example, remotely monitoring patients with sensors has a huge impact. It allowed the Hackensack Alliance in New Jersey to reduce readmission rates for congestive heart failure patients from 28 percent to 5 percent. Even re-admitted patients get treated at lower cost: Christus Health, a large Catholic system in the South and Southwest, reduced the average cost for congestive heart failure readmissions from $12,937 to $1,231 per re-admission after implementing remote patient monitoring.

One obstacle to increased use of these technologies is devices’ inability to communicate with each other. Thought leaders like the Center for Medical Interoperability refer to the need for “plug and play” interoperability between devices made by different manufacturers, all feeding into information systems available to patients’ families and caregivers. Continua, a non-profit alliance of over one hundred firms (including Intel, Qualcomm, and IBM) develops design guidelines for “end-to-end, plug-and-play” interoperability. Further, it certifies devices that meet Continua’s standard of interoperability.

Yet, interoperability has been hard to achieve. One problem is the hub is the EHR, for which the federal government implemented perverse incentives that encouraged hospitals to install EHRs that block data. The large EHR vendors, such as Cerner and Epic, insist that they are working hard at interoperability. However, insiders note that actual interoperability seems to occur when two hospital systems with competing EHRs merge and neither vendor wants its EHR ripped out. They agree to a “cold peace” and stitch their competing systems together.

And that is just interoperability between installed EHRs! With respect to apps or devices, insiders suggest it is also hard to collaborate with the large EHR vendors until the developer already has a deal with a large customer – hospital system – of the EHR vendor.

Despite these problems, the amount of entrepreneurial energy unleashed by companies of all sizes to overcome the obstacles to interoperability is remarkable. Patients should hope that this energy manages to overcome the health system’s longstanding resistance to change.